Human Capital Media, an award winning US Publishing company, uses the Datylon for Illustrator charting plug-in for designing pages of charts for any of their publications. They were able to solve their font issues and to greatly improve their productivity.

Therese Stoodly is the Art Director at Human Capital Media. They focus on workplace topics, trends and challenges business leaders face daily. Each piece of content is intended to help organizations compete more effectively by realizing the full potential of their workforce.

"Before we discovered Datylon, designing a page of charts could take up to two hours. With Datylon we were able to reduce production time to around 30 minutes.”

Just like many Illustrator users out there, Therese feels Illustrator itself has too many limitations for advanced charting. She was very happy to have discovered Datylon for Illustrator.

“I don't like the Illustrator graph tool. I sometimes refer to it as the ‘broken graph tool’. I have been looking for alternative tools, but did not find anything until Datylon.”

In 2019 we did our first Adobe 'Dataviz in Illustrator' survey with Datylon, focusing on charting within Illustrator. Out of more than 240 respondents, the verdict was practically unanimous: something should be done about that. We did.

Datylon is known to support more fonts than others, and getting your fonts exactly right when styling charts for a magazine are just really important. You need to be able to stay on brand down to the smallest detail.

“During my online research I discovered many other tools have issues in that department. With Datylon we now have full control over text.”

Up to 4 times faster

Aside from being able to stay on brand with your charts, productivity is a really important factor in your choice of tool. Especially when you’re on a strict deadline and you’re designing magazines with lots of charts, like Therese and her team.

"Before we discovered Datylon, designing a page of charts could take up to two hours. With Datylon we were able to reduce production time to around 30 minutes.”

The fact that Illustrator, InDesign and Datylon for Illustrator are so well connected is already a great help. As, on top of that, all charts in Datylon are reusable and resizable as well, just made the choice a no-brainer.

Key drivers for productivity in Datylon according to our users:

“The fact that we now have full control over text and can easily resize charts are key features for us. Features that don't exist in Illustrator itself." 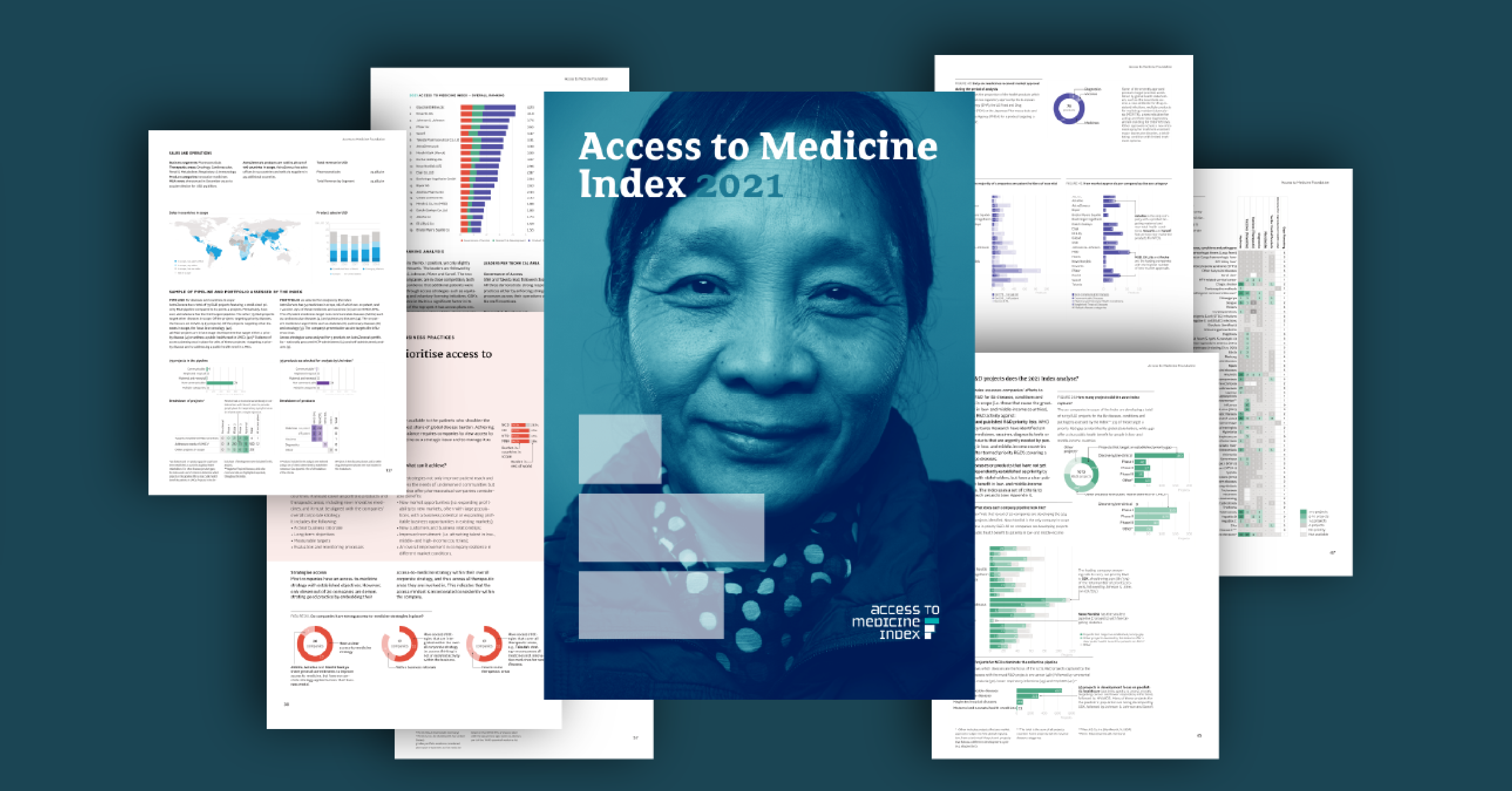 The 2021 Access to Medicine Index report was published early last year and got a lot of worldwide... 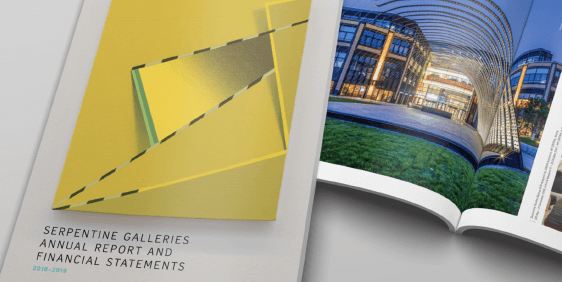 The power of 3: How RF Design supercharged the report design

The UK-based agency RF Design used the Datylon plug-in for Illustrator to design charts and...